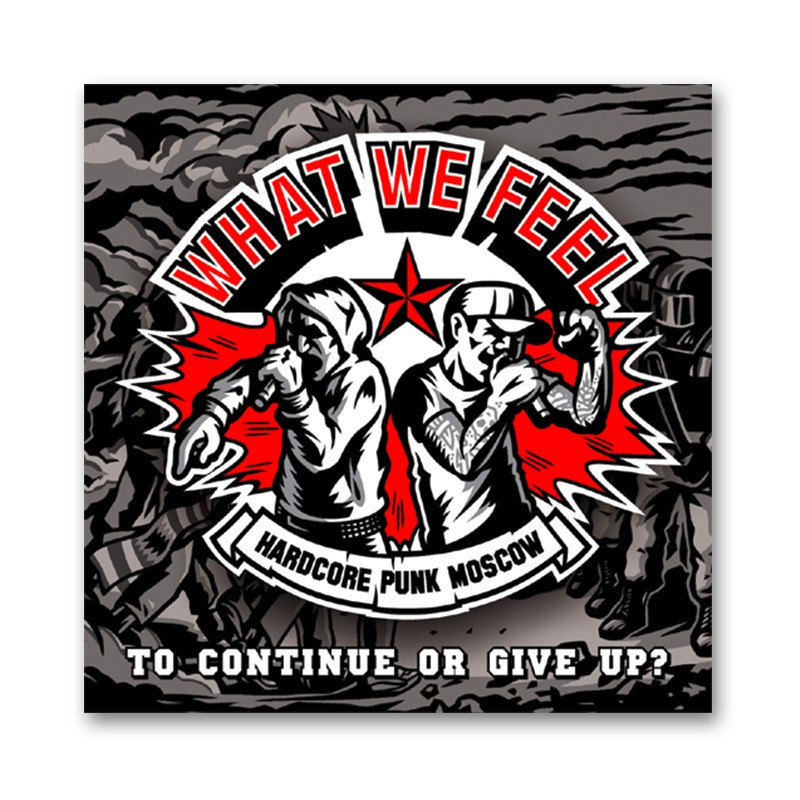 WHAT WE FEEL - To continue or give up - EP

The band was formed in december of 2005 and included representatives of a three cities - Moscow, St. Petersburg and Ryazan. They are one of the few bands which exists on the territory of the former USSR, which does not copy popular western groups, but plays tough, acute social, daring music. Guys never wrote vague, non-committal texts. They always expressed their opinion about the things that happen in the city and country they live in the most clear way. They played already over 200 gigs, after lot of shows in post-USSR they have repeatedly traveled to Western Europe for benefit tours (Germany 2007, Germany 2008, Germany-France 2008, Bulgaria 2009, Europe tour 2009, two Europe tours 2010 and Siempre Antifascista Festival 2012 in Berlin, and 2 tours as a benefit for Ivan Khutorskoi at 2013, finished as headliners of Resist to Exist festival in Berlin). In every city in every country where they performed, they organized demonstrations of various films about the life of the russian underground and domestic antifa subculture, and arranged work-shops and debates devoted to those problems which subcultures and contercultures are concerned. What We Feel has always support the antifascist and autonomus szene. 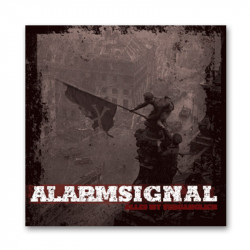 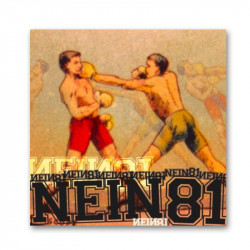 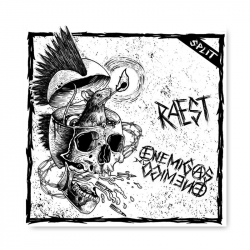 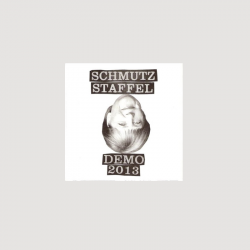 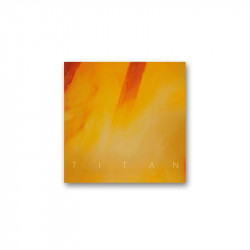 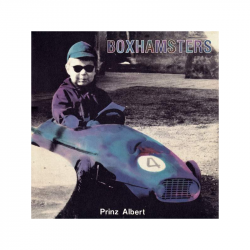 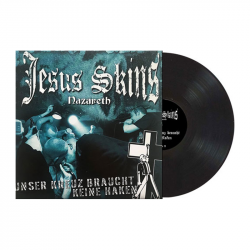 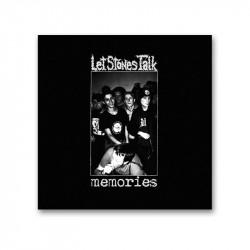 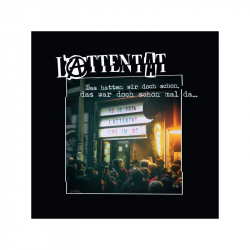 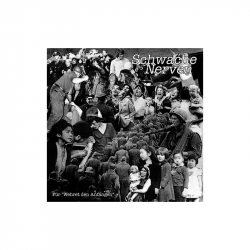 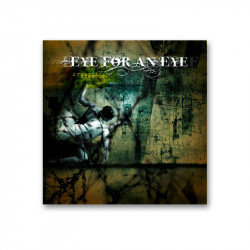 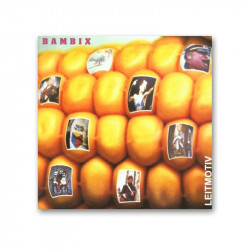 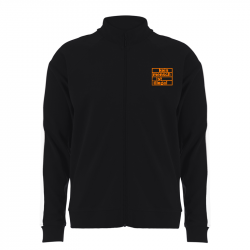 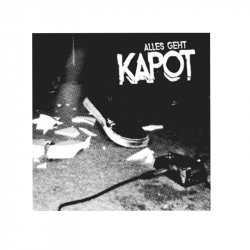 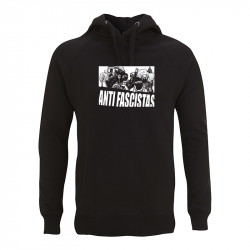 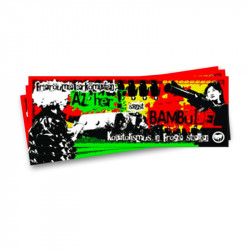 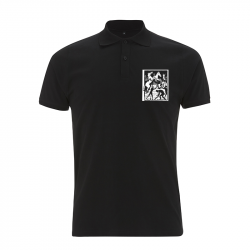 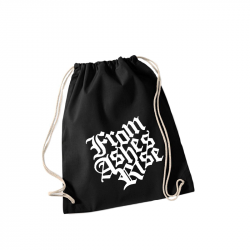 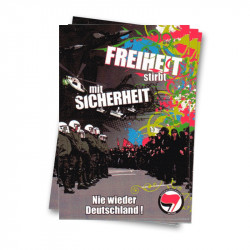 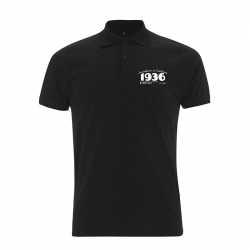 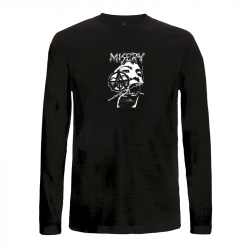 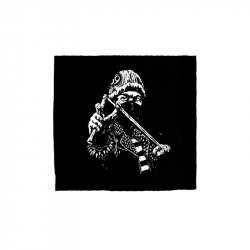 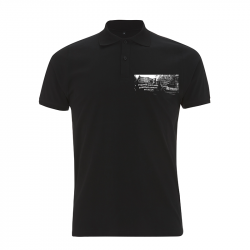